Improving the learning environment through flexible spaces and daylighting

This project began as a study for a replacement school, but the community felt strongly that remodeling was the best way to spend tax dollars. The result is a combination of demolition, renovation and new construction. The enhanced building accommodates additional students and creates a completely new image for the campus. All academic classrooms are contained in the addition along with a secure entrance and a 734-seat auditorium. The athletic fields were replaced with state-of-the-art playing surfaces.

Several months after the high school referendum was passed, the District choose to go to a referendum for a community pool which passed on the first attempt. This eight-lane natatorium features a curved roof, windows for daylighting and upper level spectator seating. By passing both referendums so close together, the District saved money by not having to pay the contractor to remobilize their workers and equipment. 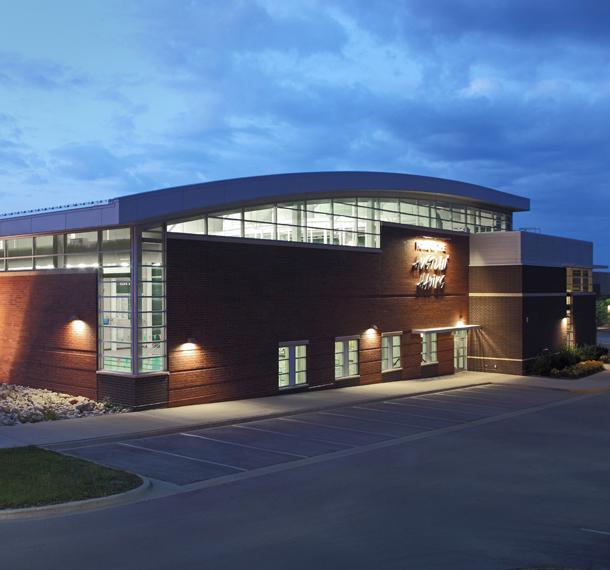 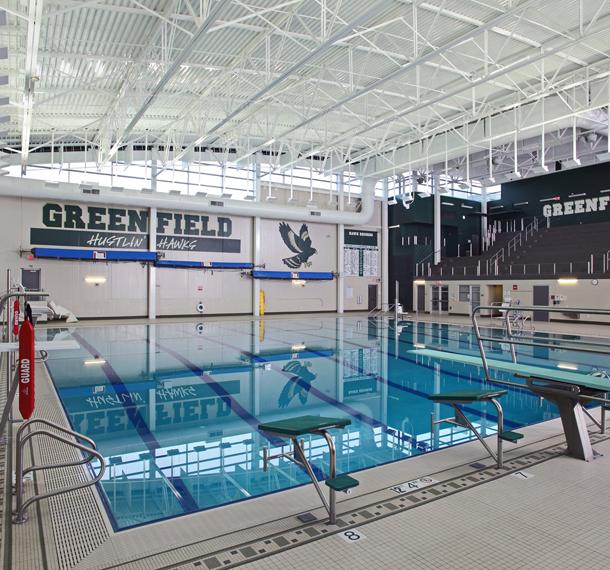 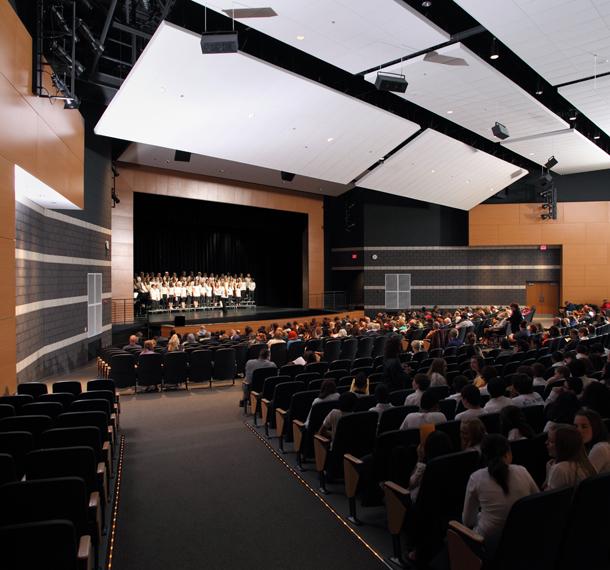 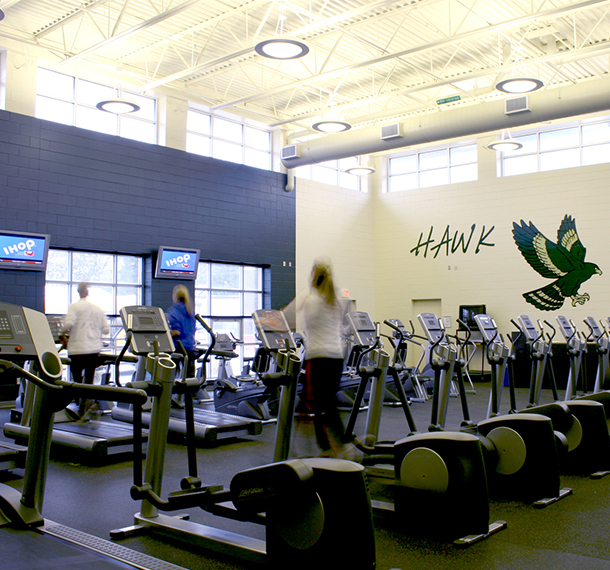 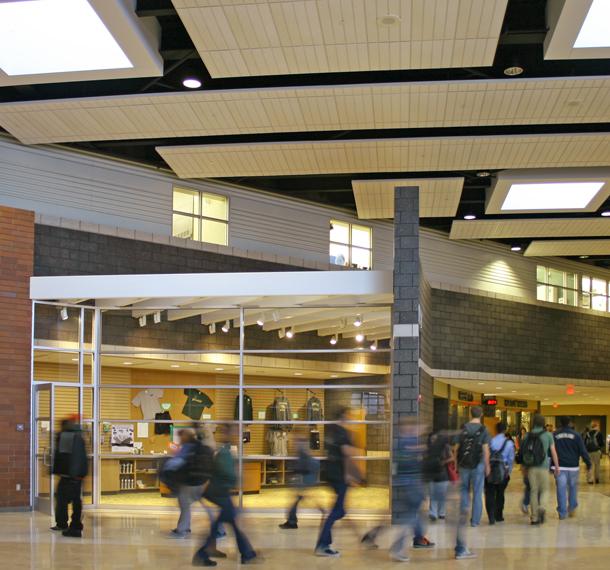