Winston Churchill once said, “the price of greatness is responsibility.” Churchill’s words ring true far beyond the world of politics.

When working with groups, particularly groups of leaders, the path to making decisions gets muddy. Who is the decision maker? Is it the person highest on the food chain? Is it the functional leader of a given area? Is it the person responsible for the associated tasks? Or is it someone else? Helping the group come to consensus about who is responsible for, and has the authority to, make any given decision helps to manage expectations and keeps a planning process moving forward.

In our work with school districts conducting facilities planning, we’ve found that applying the principles of the well-known RACI (Responsible, Accountable, Consulted and Informed) Matrix can be an effective means to unpacking the decision-making responsibilities within the team. When there are multiple layers of potential decision makers – administrators, school leaders and governing bodies like the school board – this model is especially useful in helping team members clarify three primary factors regarding their role in making decisions:

One of the most valuable things about using the RACI Matrix is that it provides groups with a platform to have honest discussion and come to agreement about each person’s role or roles on a project. It provides managers the opportunity to question leaders, affords the quietest voices a little more volume and allows groups to openly challenge falling into the all-too-common rut of “how things have always been done.”

In our role as outside consultants and facilitators, the RACI Matrix helps us understand the players and decision-making culture of our school district partners. Leading the exercise is straight forward. Typically, we create a list of the high-level tasks and decisions that lay ahead and facilitate a discussion for the group to determine each person’s RACI role for each task. The most commonly used RACI roles and definitions are the following:

R – you will have a significant responsibility for work completion. You are the doer of the task.

A – you are ultimately accountable for work that is conducted. You may oversee individuals who are responsible.

C – you will serve in more of a consultative capacity for the accountable and responsible members of the team.

I – you will have a less active role in the day-to-day work associated with this task but you will remain informed of the progress.

By agreeing on decision making roles early in the process, stakeholders have a clearer understanding of what’s ahead, increased ownership and more clearly defined expectations, making progress easier to visualize and achieve. This also helps the group proactively identify any holes in expertise that need to be filled and minimizes duplication of efforts.

How to Make Your Own RACI Matrix

A simple yet impactful tool, anyone can make their own RACI Matrix. First, it’s important to identify all the major tasks involved in delivering the project and list them on the left side of the chart in completion order. It is important to note that revisiting this exercise multiple times at key points during a process might be useful in realigning the team and keeping the task list manageable. Next, identify all the project roles and list them along the top of the chart. Finally complete the cells of the chart through group discussion, identifying who has the Responsibility, the Accountability and who will be the Consulted and Informed team members for each task. Once completed, every task should have one person Responsible and Accountable for each task, which the group should agree upon. With everyone having access to the completed RACI Matrix before the project begins, the group and project are set up for success. Now that you know how, it’s your turn. 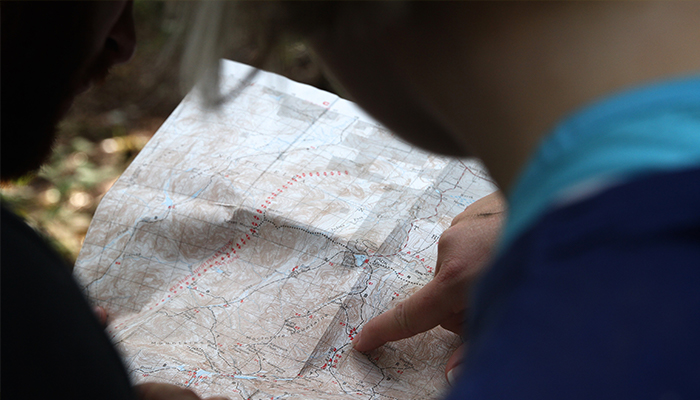 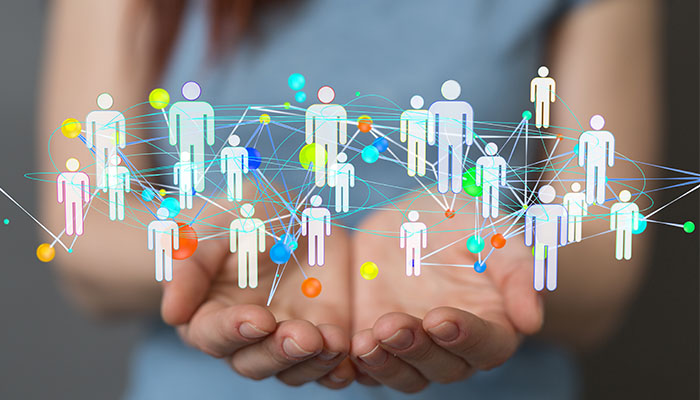 Project Team Chemistry: 3 Ways to Get it Right from the Beginning 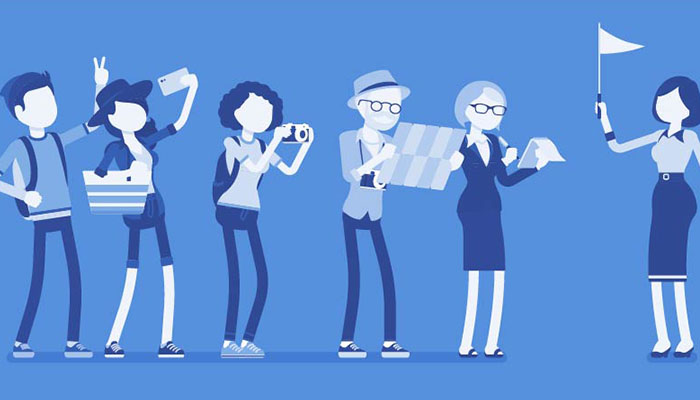 So, You're Going On A School Tour