The design of households has evolved into several differing approaches regarding layout of resident rooms and their relationship with social/community spaces, support spaces and services. These layouts are only limited by the imaginations of designers with their clients’ input. Each layout or variation is meritorious by simply being another step in that evolution of design. However, we can perhaps over-simplify the layouts of households by categorizing them into three basic approaches: the short corridor household, the hearth household and the hybrid household. Each of these layouts has advantages and each has challenges, but when coordinated with the acuity level of residents, staffing availability, site constraints and operational considerations, they can each provide successful results which enhance the quality of life for the residents.

As its name suggests, the short corridor household layout consists of a short distinct corridor that leads from more public spaces, such as the living and dining rooms, to the more private spaces of the resident bedrooms. This approach complies with the intuitive division of domains as expressed by Christopher Alexander in his book “A Pattern Language,” and delineates the separation of public and private household domains. The advantages of this approach can be that the residents have an innate ability to quickly adapt to the household’s layout as it mimics that of most single-family homes or apartments. Additionally, this layout will generally allow the introduction of natural light into a greater area, and deeper, into the household rooms, particularly the social rooms such as the living and dining areas. The disadvantages can include a more linear building layout with a diminished visual access to resident rooms by staff who may be working in or near those social rooms.

Hearth households generally have resident rooms situated around a central hearth room or collection of centralized social spaces. The resident rooms have direct access to the central hearth room and as such, residents have the opportunity to visually access the activities that take place in these social areas. Typically, there is no distinct corridor or circulation delineation so staff visual access to resident rooms is enhanced. However, one could argue that resident privacy is diminished and the intuitiveness of the short corridor household is lost, at least minimally. Additionally, it can be somewhat difficult providing natural light into the heart of the hearth room as it can become more “buried” in the layout. This layout is advantageous for residents with cognitive difficulties as they have ready access to visual cues of activity or meal preparation from their resident rooms.

The hybrid household is a combination of the hearth and short corridor households. The distinction is primarily that the hybrid household distributes the social spaces along the length of the household providing some privacy of resident rooms along a corridor but also opening that corridor to social spaces such as a den or family room. This layout arrangement can be beneficial for drawing residents through the household with a variety of spaces and variety of activities as well as enabling significant natural light to penetrate most spaces in the household. Within the context of a household typology, this approach would be somewhat of a compromise while still providing some distinction between public and private domains. Staffing oversight of a variety of scattered social rooms could be problematic but needs to be balanced by the enhanced sense of independence residents might feel in such a layout.

Each design approach should be carefully analyzed in order to arrive at the design solution which best fits the clients’ needs and, more importantly, the residents’ needs. It can be a complicated process that undoubtedly will be full of compromise to achieve the appropriate relationships of operation, budget and resident care. However, if completed collaboratively with an open mind on the part of all involved parties and with an understanding of all options and their ramifications, the process can be rewarding and the result can be successful. 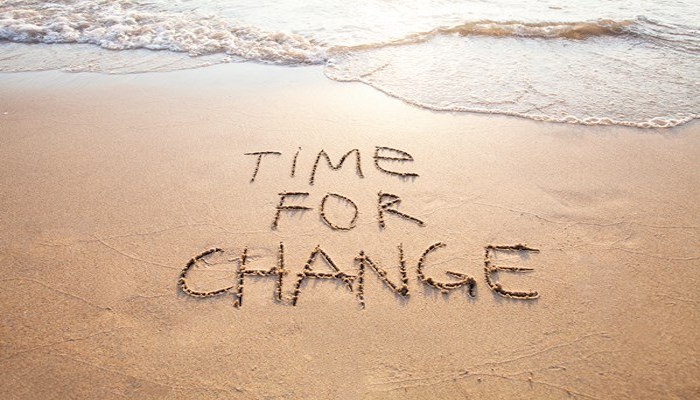 “The Only Thing That Is Constant Is Change”: Revitalizing Your Senior Living Community–A Step-by-Step Guide