The Bottleworks District: The Modern-Day Revitalization Of An Iconic Structure

The Coca-Cola Bottling Plant was once a center of activity on the urban side of Indianapolis. With its construction completed in 1931, this art-deco inspired building was considered lavish for its time. The bottling facility featured a terracotta façade, terrazzo floors, and widely used marble and bronze inside. Set on 12-acres of urban property, this historic facility was once the world’s largest bottling facility. At its high point, the plant employed 300 people and produced over two million Coca-Cola bottles every week.

The bottling facility remained largely successful until canned drinks came about in the 1960s. After that time, this iconic landmark grew quiet and was ultimately sold to house the car collection of Tony Hulman, the Indianapolis Motor Speedway owner. Later, it changed hands again, going to the Indianapolis Public School Board to become the transportation hub for its buses’ fleet. 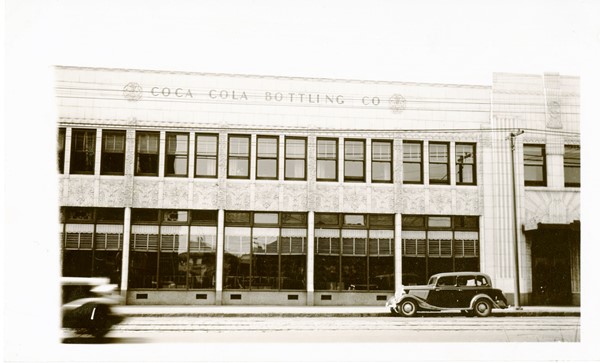 Over time, the bottling plant began to show its age. Its façade looked run-down and tired. Terracotta pieces were broken or had deteriorated. The plant’s interior walls and walkways were cracked and damaged. This once-lavish facility that bustled with activity had become an eyesore for the community.

To revitalize the district and preserve a piece of Indianapolis history, Hendricks Commercial Properties of Beloit, Wisconsin, proposed an expansive revitalization plan. They envisioned a massive mixed-used facility that will feature retail and office space, a hotel, movie theater, and residential apartments and condominiums. Historic preservation and adaptive reuse, accented with modern-day construction, were vital components to the plan.

Keeping ties to its Coca-Cola past, the new project was named the Bottleworks District. Creating more than just a mall, this Bottleworks District had the vision to be an entertainment, shopping, and dining destination that attracts residents and visitors alike.

The $300 million development plan is slated to include.

The planned project will be completed in five phases over a period ranging from five to 10 years. 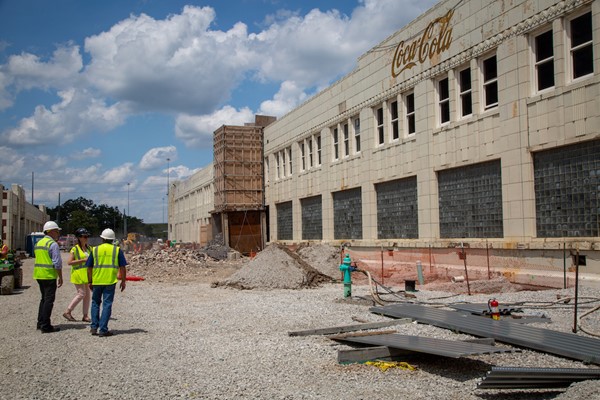 Overall, the development plan has been met with praise. Mayor Joe Hogsett called the project “nothing short of transformative.” Sherry Seiwert, the president of Downtown Indy, Inc., commented that “To see this new development and to bring hope to this area, it will be tremendous.”

The development’s centerpiece is the repurposed Coca-Cola bottling plant. A vital component of the plan was to use the existing structure to reduce its carbon footprint by keeping the need for new materials and construction down. The adaptive reuse of the building extends its life and reduces the cost and waste of demolition.

A planned 30,000 square foot facility will be the home of a massive food court, housing around 25 restaurants and food outlets inside two of the bottling plant’s original garage structures. Aptly titled “the Garage,” this culinary center is expected to seat 500 people and offer various cuisines from local restaurants. The Garage will create a modern dining experience surrounded by the iconic landmark’s art-deco facade and industrial architecture.

Wisconsin-based Hendricks Commercial Properties is the real estate developer behind this revitalization plan. The architectural team includes Ratio Architects (Ratio) of Indianapolis and Eppstein Uhen Architects (EUA) from Milwaukee. The ratio was engaged to focus primarily on the historic buildings, whereas EUA was tasked with new building construction.

Shiel Sexton and the Hagerman Group, both based in Indiana, are the general contractors. The masonry team includes Broady Campbell, BiancoFiori, and Purdy Masonry. All are local masonry firms with offices located throughout Indiana. 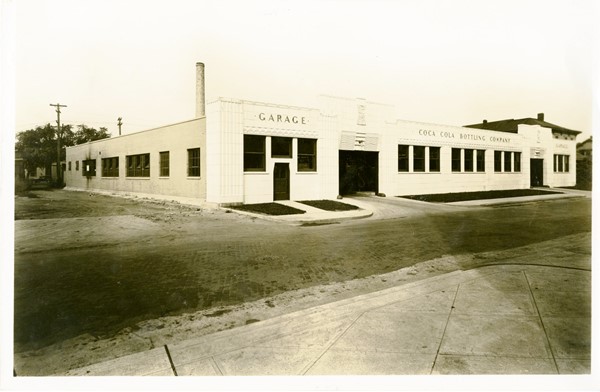 Restoring a Piece of History

The masonry teams had their work cut out for them. Restoring the historic Coca-Cola building requires a significant repurposing effort both inside and outside the facility.

The terracotta exterior was the city’s link to its past, making its restoration key. This restoration required close attention to detail by the masonry teams on the job. To make the necessary repairs, the team extracted the terracotta in pieces. Thousands of terracotta pieces from the building’s exterior were removed, which requires the masonry teams to carefully organize and label them to ensure that they were put back in the original place. Each piece was fixed, patched, painted, and sanded. Missing or broken terracotta pieces were recast into new forms and carefully matched to sections surrounding it. Based on the extent of damage, it could take four to five days to restore a piece.

The restoration project experienced delays caused by the COVID-19 virus. Steps were taken to ensure proper distancing and procedures for the workers on the job.

Restoring the façade of the bottling plant proved to be challenging. Some terracotta pieces experienced extensive damage over the years. To repair and restore the damaged sections, masons used both thick-set installation and thin-set mortar. Repairing the terracotta could easily take several days for just one piece.

Other challenges faced included fixing the damage to the building’s glazed bricks.  Much trial and error were exercised when matching the historic colors used for the glaze.

The revitalization plan called for new buildings to be built adjacent to the bottling plant. Brick was used extensively for the buildings to stay consistent with the area’s historic charm. The project’s key was creating a cohesive look with the bricks used for both new and existing buildings. Brick, stone, and wood materials were chosen, as opposed to plastics, for their resilience.

The plan also called for updated landscaping, and new green spaces are integrated throughout the newly renovated facility. Overhead powerlines were moved or replaced with those running underground.

The project’s overall efficiency and sustainability are improved through the use of green roofs that will be installed on many of the roof surfaces to prolong its life and mitigate the effects of rainwater runoff. Energy-efficient windows and insulation are planned to keep heat or cooler air in, depending on the season. LED lighting is planned throughout the project, where possible. 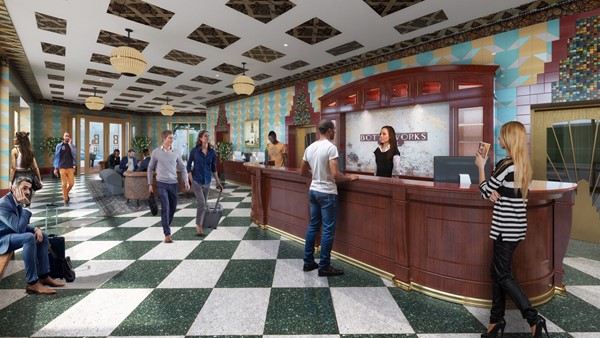 The Future of the Bottleworks District

Phase Two of the project has a planned completion date in 2022. This phase will consist of apartments, condos, and retail shops.