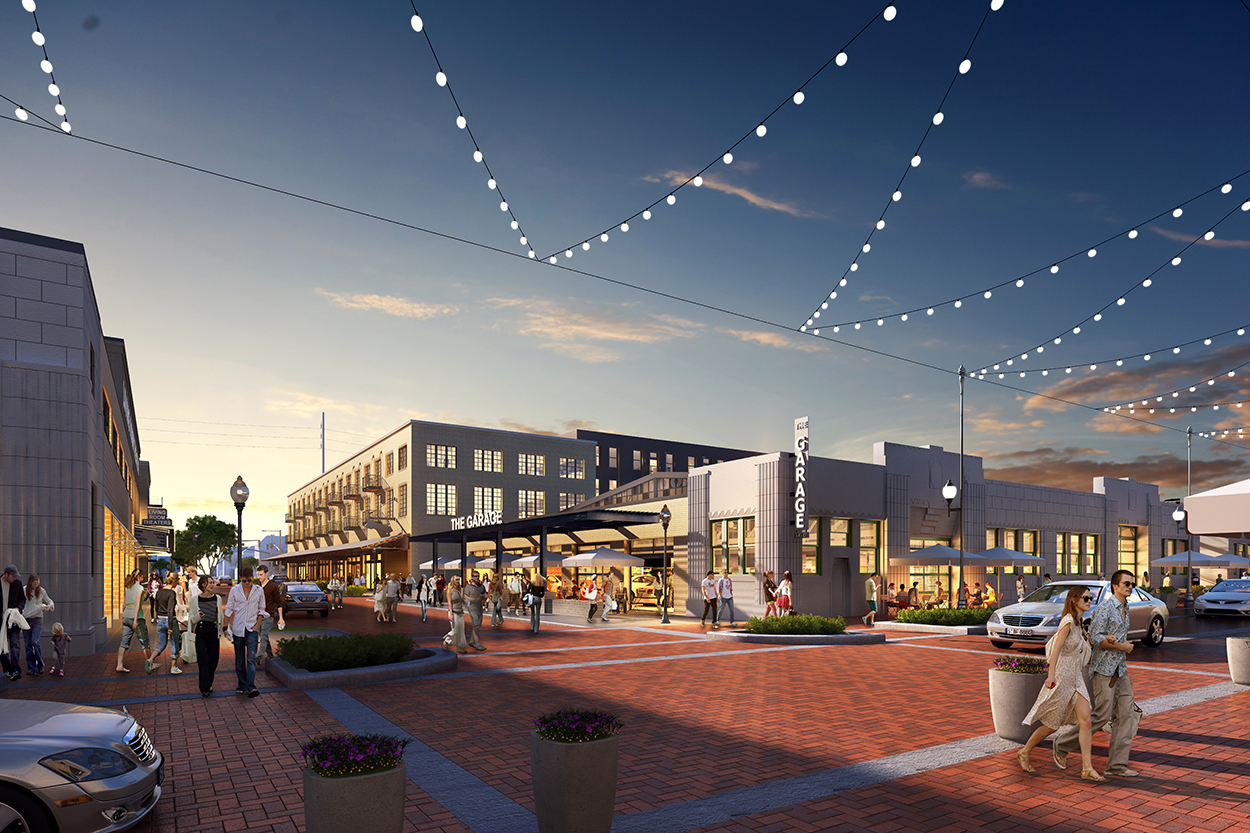 Construction is underway for a project that could transform part of downtown Indianapolis.

The Bottleworks District is a $300 million mixed-use re-development of the old Coca-Cola bottling plant on Mass Ave.

When the project is complete, Bottleworks will have a boutique hotel, food hall and a market complex with a theater, homes, shops and office space.

"They've preserved the beauty of this site," said City-County Council President Vop Osili. "And by preserving so much of the beauty and the character of this site, being sensitive to context, by creating a new experience grounded in the iconic origins of this space, Hendricks had paid homage to our city."

The same company that built the Ironworks development at 86th Street and Keystone Avenue will also be building the Bottleworks District.

The old Coca-Cola plant was built in 1931 and was considered “lavish” by factory standards during its time. The company employed 260 people and owned 110 delivery trucks.

Coca-Cola left its Mass Ave home in 1964 after Indianapolis Motor Speedway owner Tony Hulman bought the franchise and moved bottling operations to Speedway. He used the original building to house his vintage collection of vehicles.

In 1968, it was sold to Indianapolis Public Schools where the building was used as a central kitchen for school lunches, among other things.